We have over 75 years of federal experience with Wright Patterson Airforce Base located in Dayton, Ohio.

With over 75 years of federal construction experience, we are no strangers to complicated state-of-the-art electrical contracting.

Having worked with the U.S. Army Corps of Engineers, Department of Energy, General Services Administration and Veterans Affairs on a myriad of projects, we have perfected our work in meeting complex, high-tech, federal construction expectations.

From advanced security facilities, simulators, aircraft hangers, fire/crash stations, to healthcare, research, dormitories and warehouses, we have met the safety and electrical standards put forth by federal agencies on each project.

Let us help you meet electrical requirements and federal expectations on your next project.

PHASE I
The NASIC project is truly a state-of-the-art, one-of-a-kind project at Wright-Patterson Air Force Base. This project consisted of a new 150,000-square-foot addition and a multi-phased phased 90,000-square-foot renovation.

The basement of the addition is highly secure and contains large multi-functional laboratories for physical and chemical research, including a personal decontamination system with a large HVAC unit to provide pressurization and chemical, biological, and radiation (CBR) filtration.

A $24.1 million expansion at the National Air and Space Intelligence Center’s (NASIC) Foreign Materials Exploitation Laboratory in Dayton. The 58,000-square-foot expansion was completed in 2017 and doubled the size of the current lab.

The Foreign Materials Exploitation Laboratory reverse engineers an adversary’s air, space and cyberspace technology to determine how it works. The facility is located at Wright-Patterson Air Force Base, since the 1930s. 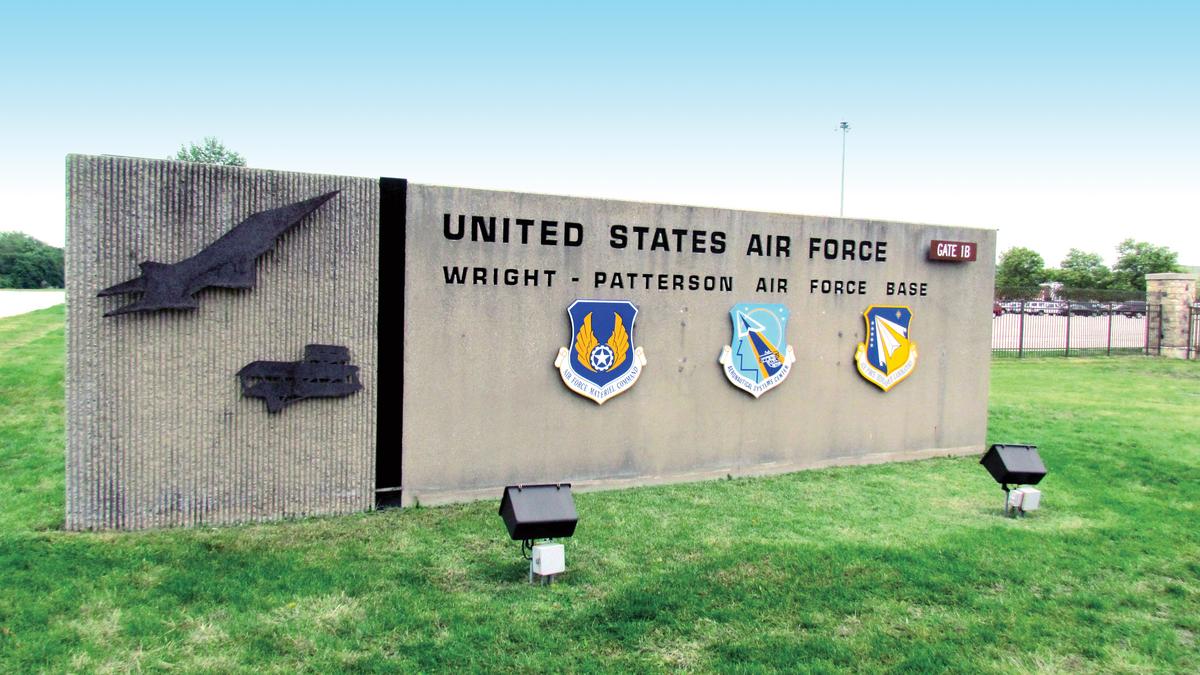 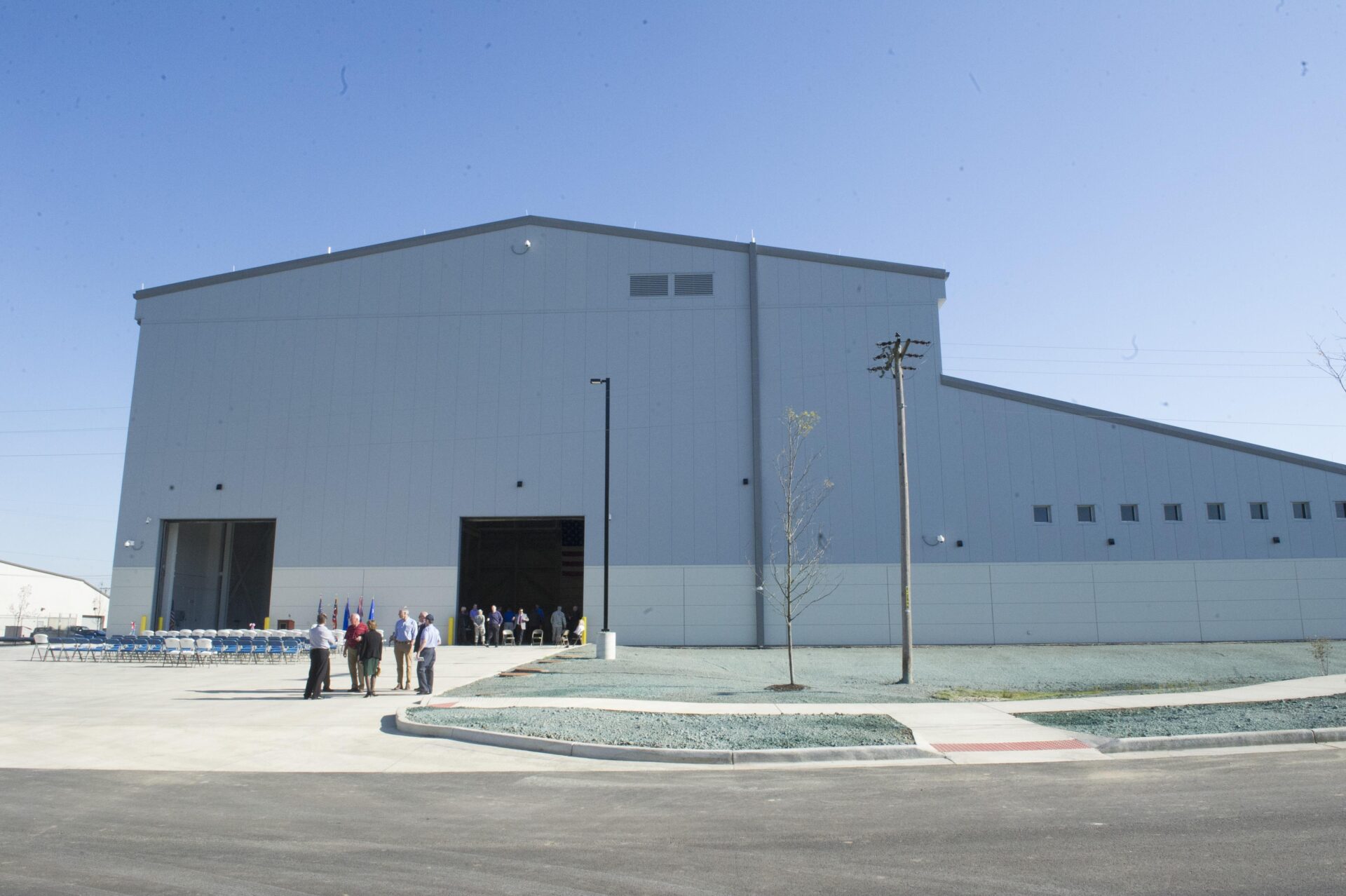 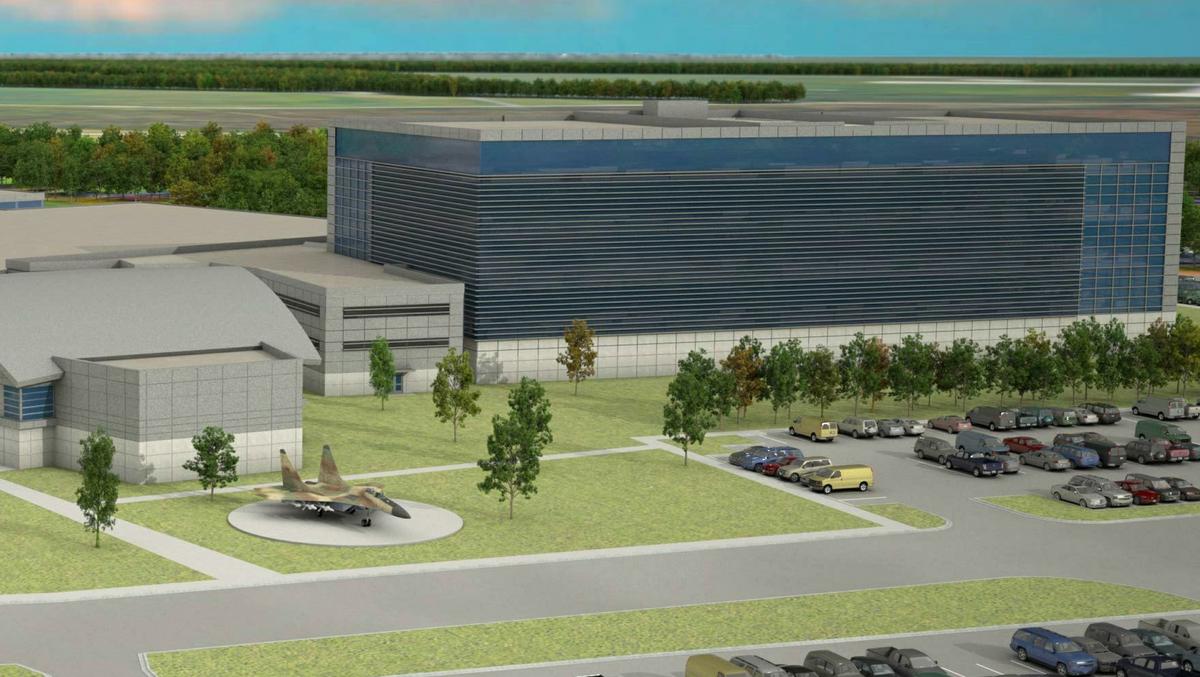 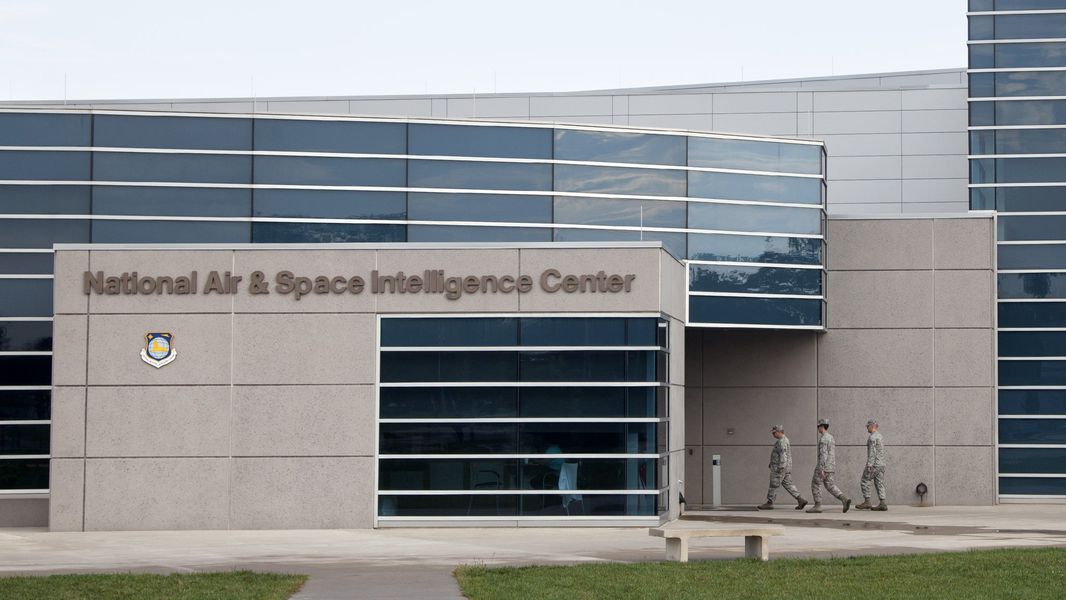 A 220,000-square-foot aircraft hangar with complex arched trusses designed to withstand the loads of hanging aircraft. Hangar Three is the central element of the USAF Museum Addition. The hangar’s clear span truss construction and extensive standing-seam metal roof blend with existing museum buildings and nearby structures in Area B of WPAFB.

The museum’s structural centerpieces are sweeping arched trusses that rise to an impressive height of 87 feet. The Hall of Missiles is 120 feet in diameter and has an approximate height of 140 feet. 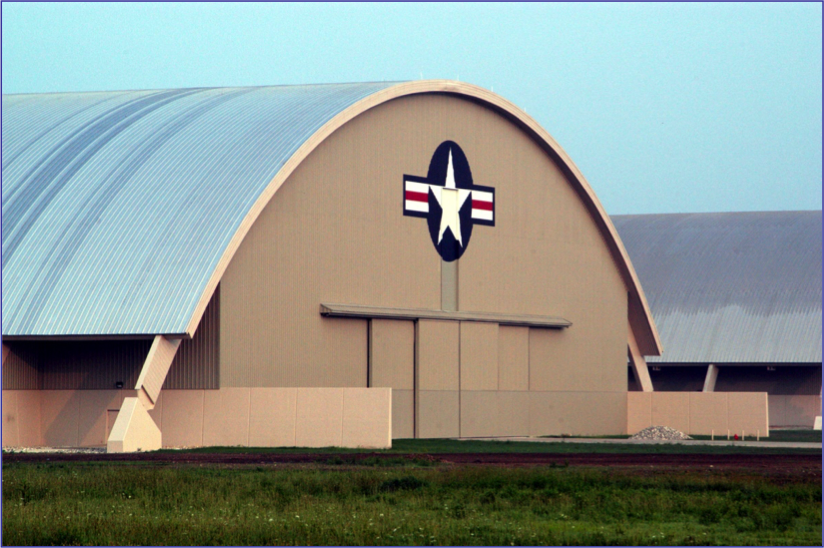 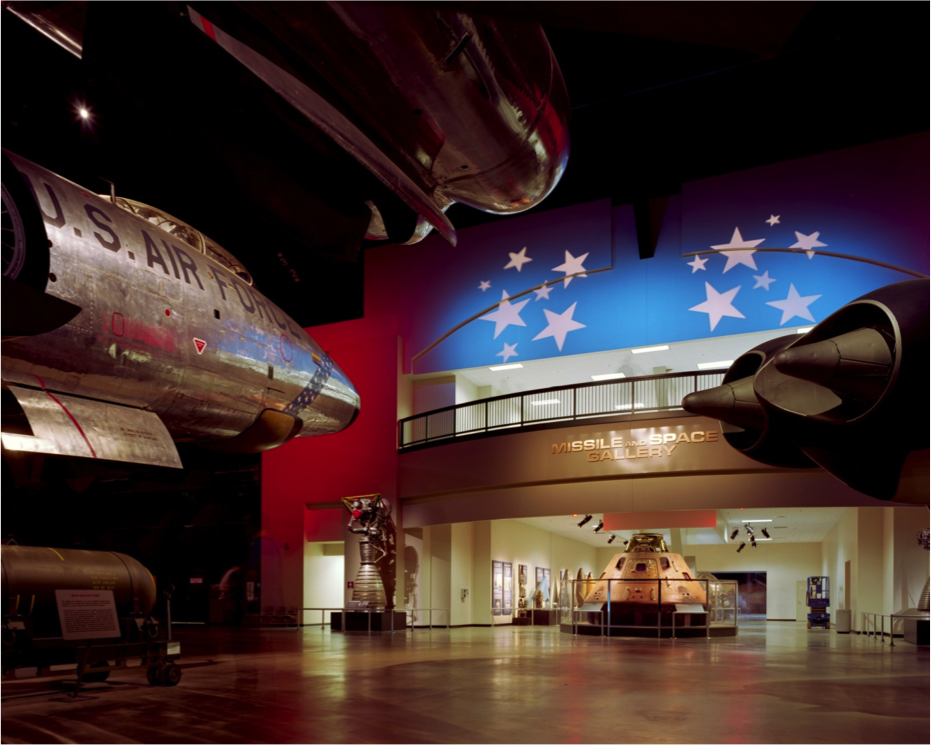 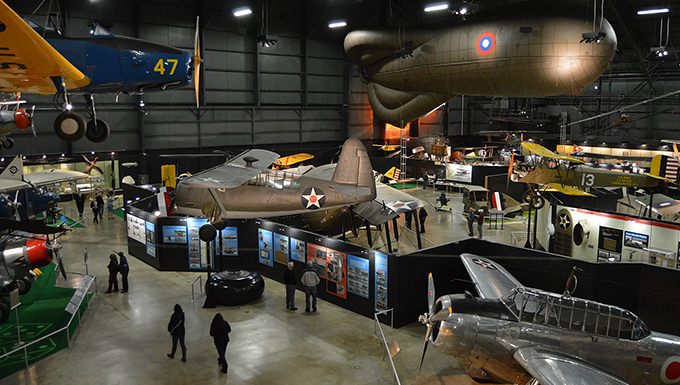 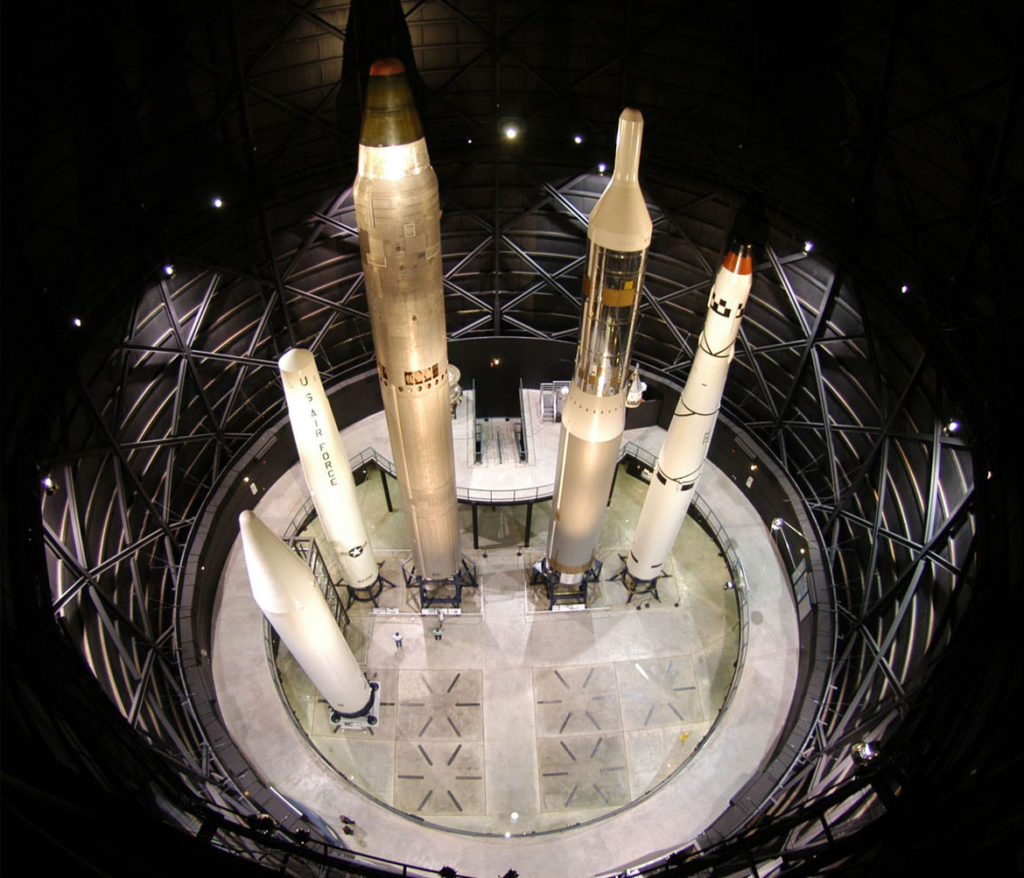 Under a design-assist contract with Turner Construction Company, Chapel provided electrical and systems construction services for the National Museum for the U.S. Air Force, Wright Patterson AFB, Dayton, Ohio. The work included the design of Hangar Four for the National Museum of the U.S. Air Force that will house exhibits for the space shuttle, featuring NASA’s first crew compartment trainer (CCT-1), presidential aircraft, research and development exhibit with the XB-70 and other aerospace vehicles, and global reach aircraft including the C-141 Hanoi Taxi.

The new LEED Gold hangar includes 14 structural bays totaling 169,000 square feet and connects to the museum’s existing Hall of Missiles. This exhibit space is a clear span structure with hangar doors on east and west ends with a total clear opening of 170-feet wide by 42-feet high, matching the existing hangar for materials and finishes. The hangar features a prefinished, insulated, seamed metal enclosure that meets the energy requirements for the envelope. Site work included the design for the aircraft taxiway, apron, aircraft parking, and pavement markings. 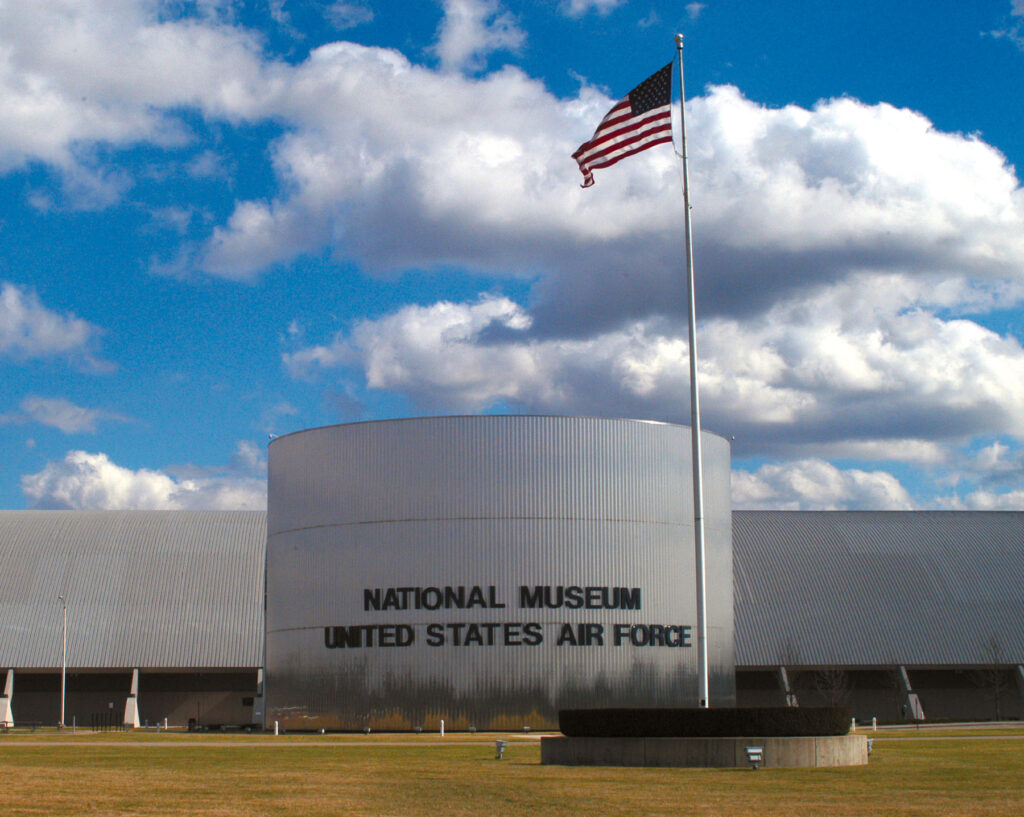 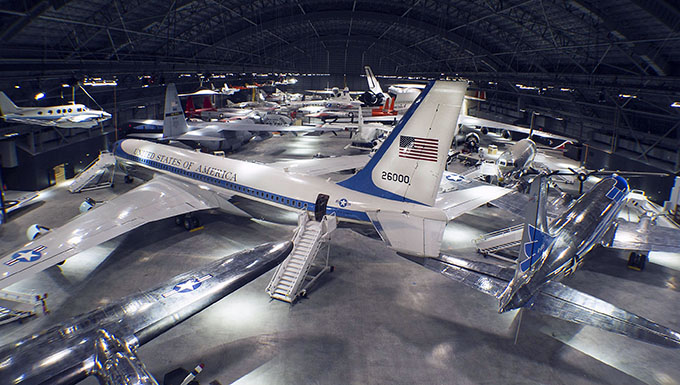 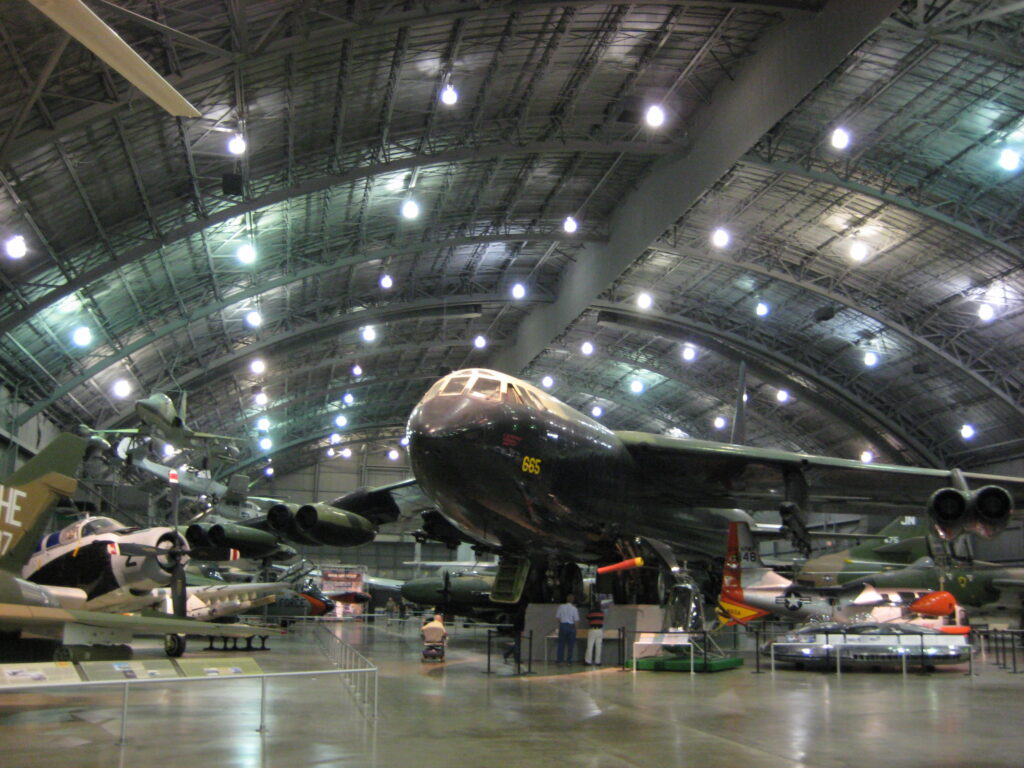 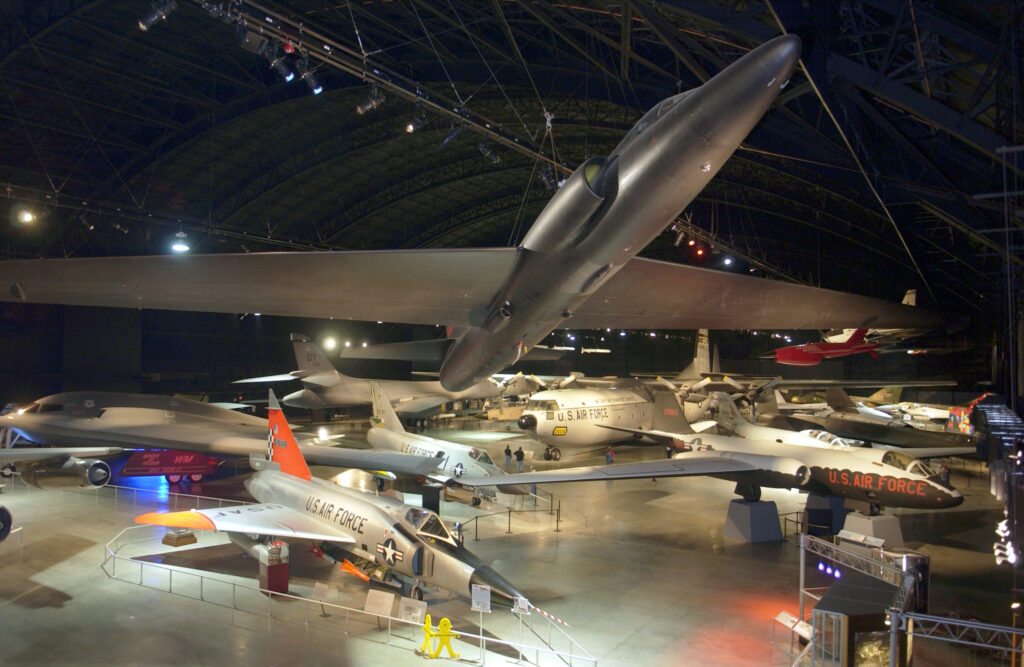 The Acquisition Management Complex, which now consists of four buildings of about 470,000 square feet built in three phases, will contain up to 1.7 million square feet and house about 9,000 people.

The first phase, a 107,000-square-foot facility, was completed in September 1994, according to information from the U.S. Air Force. Phase two, finished in July 1996, consisted of two buildings totaling 184,000 square feet and phase three, a 108,000-square-foot building, was finished in June.

Phase three will house the weapons systems program office that is responsible for procuring the next generation of aircraft. 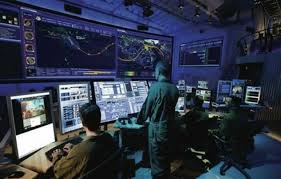 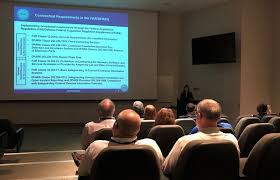 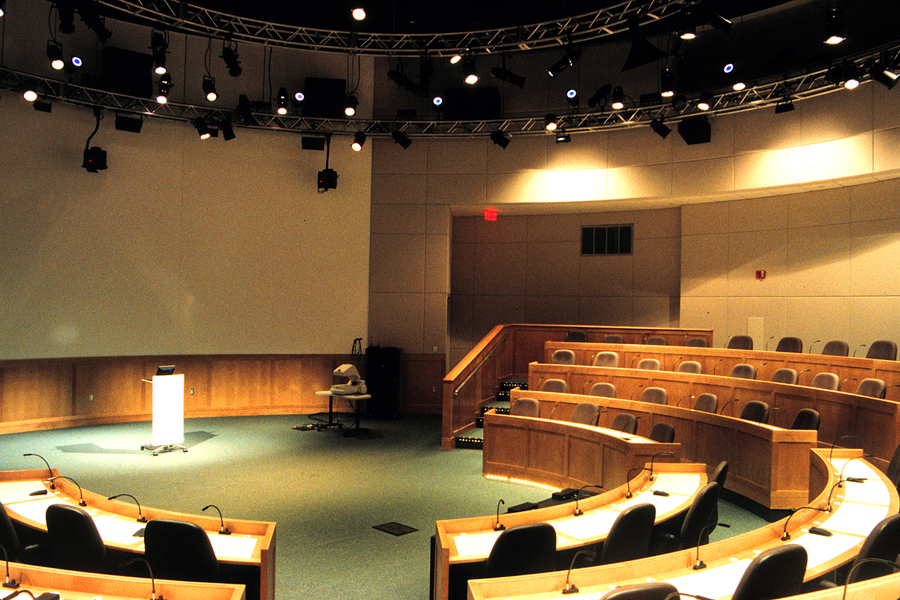